Raksha Bandhan is a Hindu festival and is also a secular festival which celebrates the love and duty between brothers and sisters.
On Raksha Bandhan, sisters tie a rakhi (sacred thread) on her brother’s wrist.
This symbolizes the sister’s love and prayers for her brother’s well-being, and the brother’s lifelong vow to protect her. 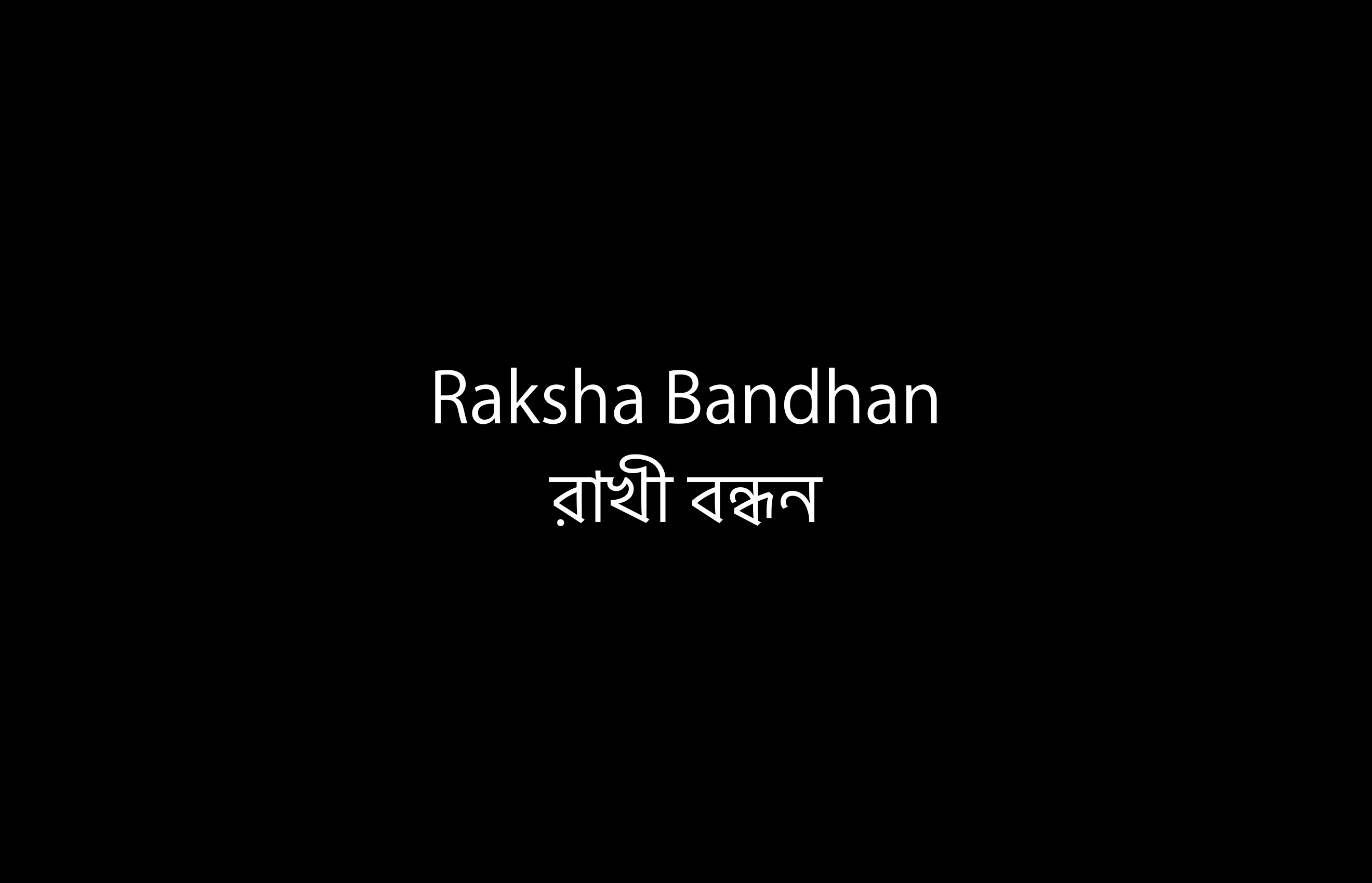 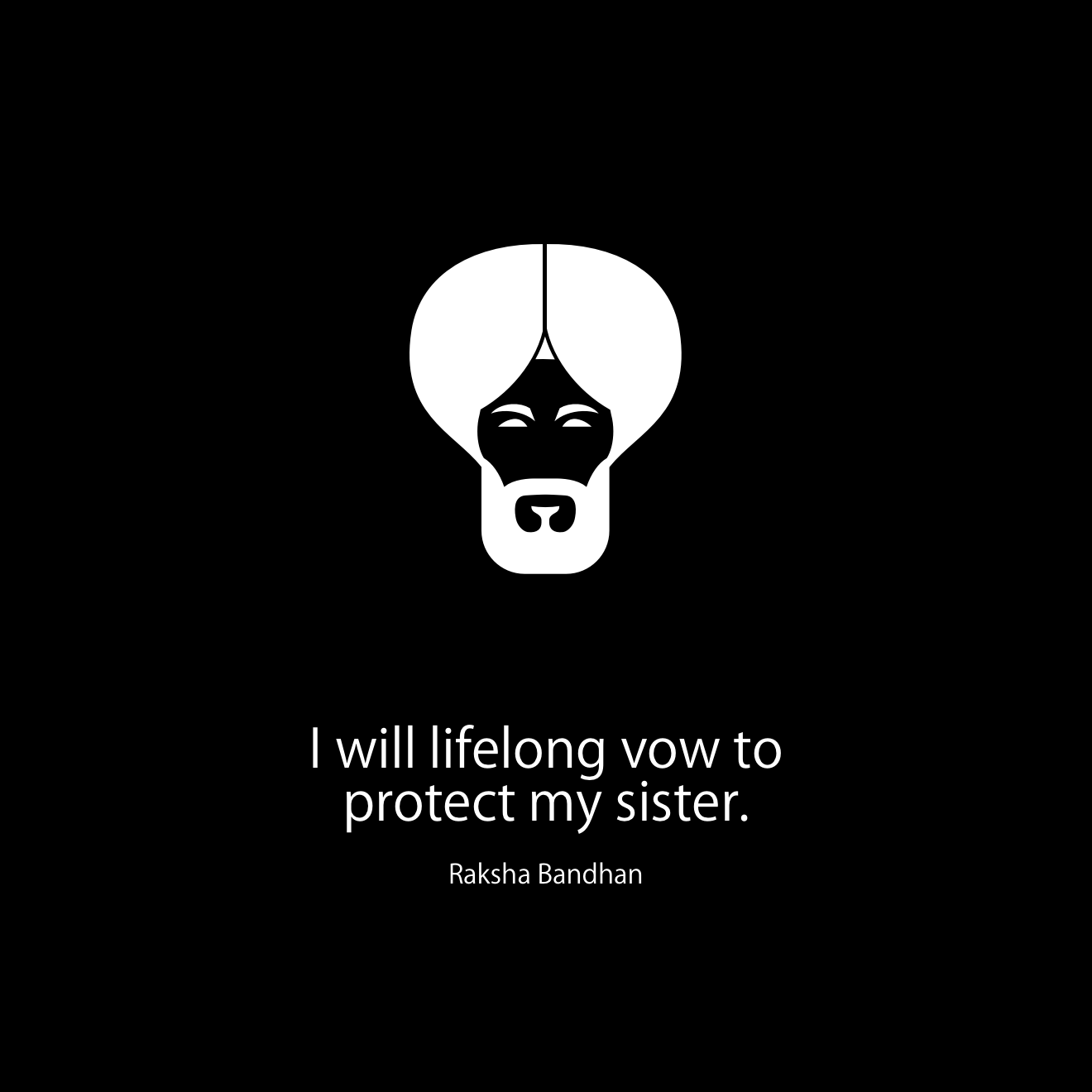 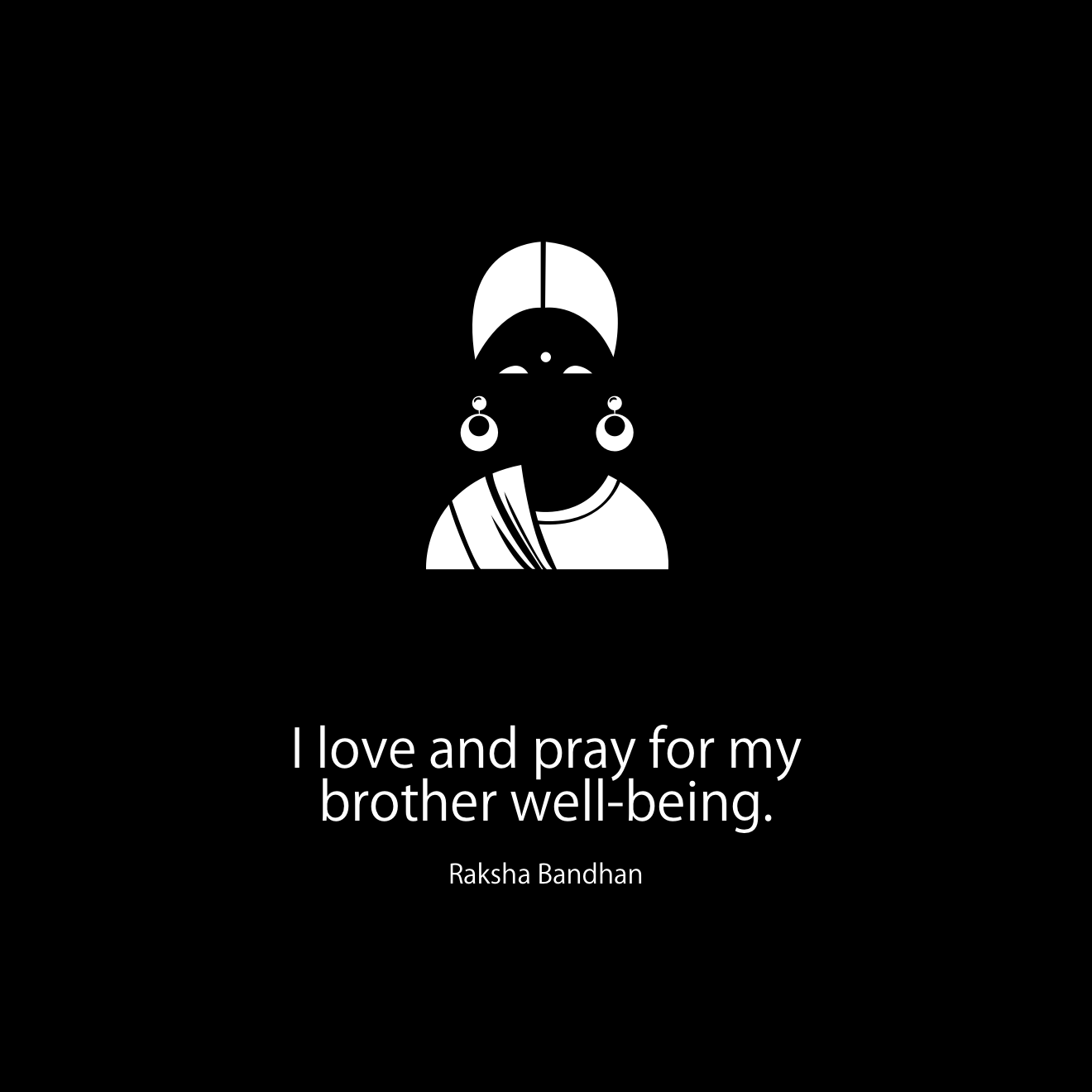 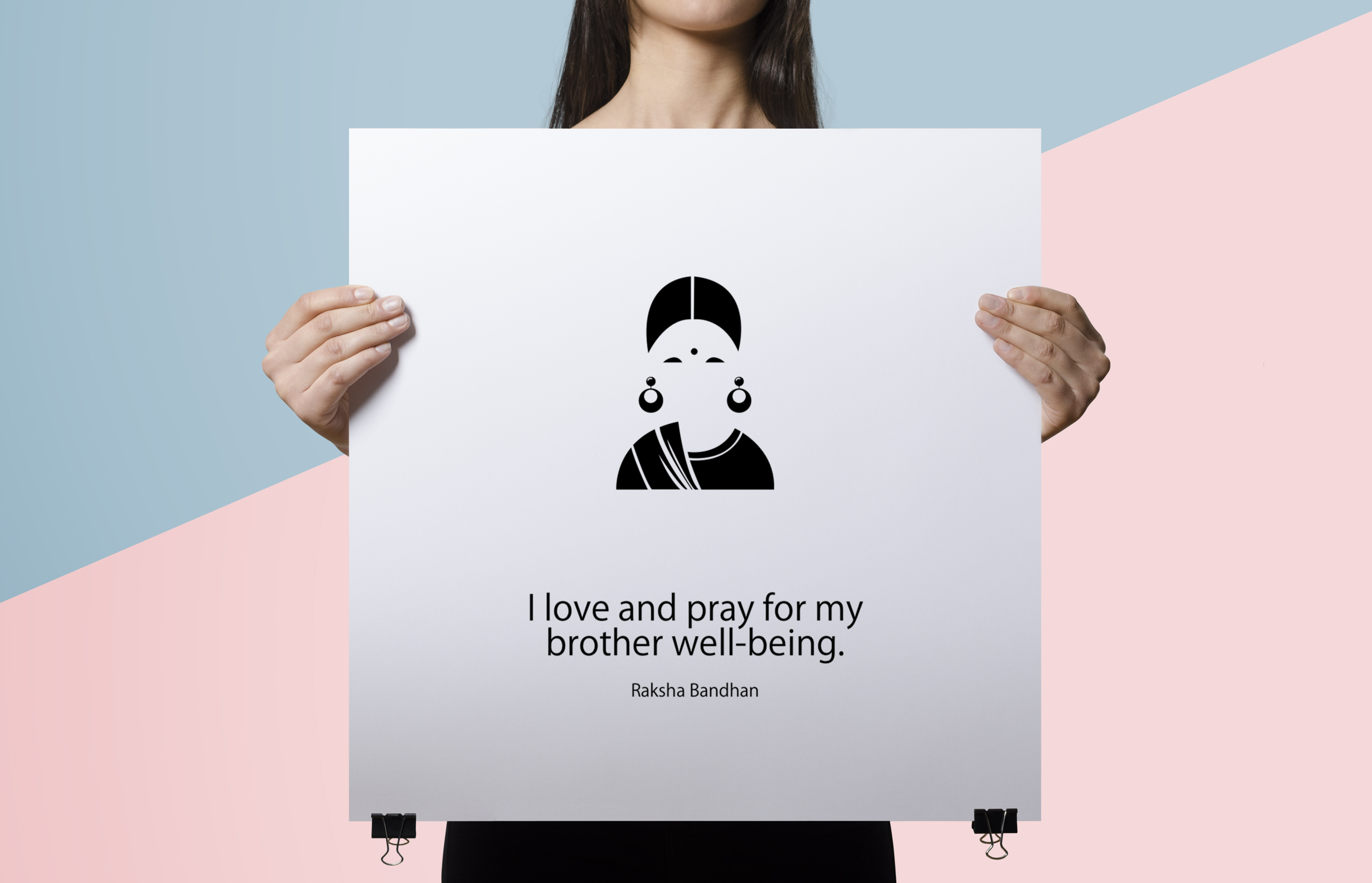 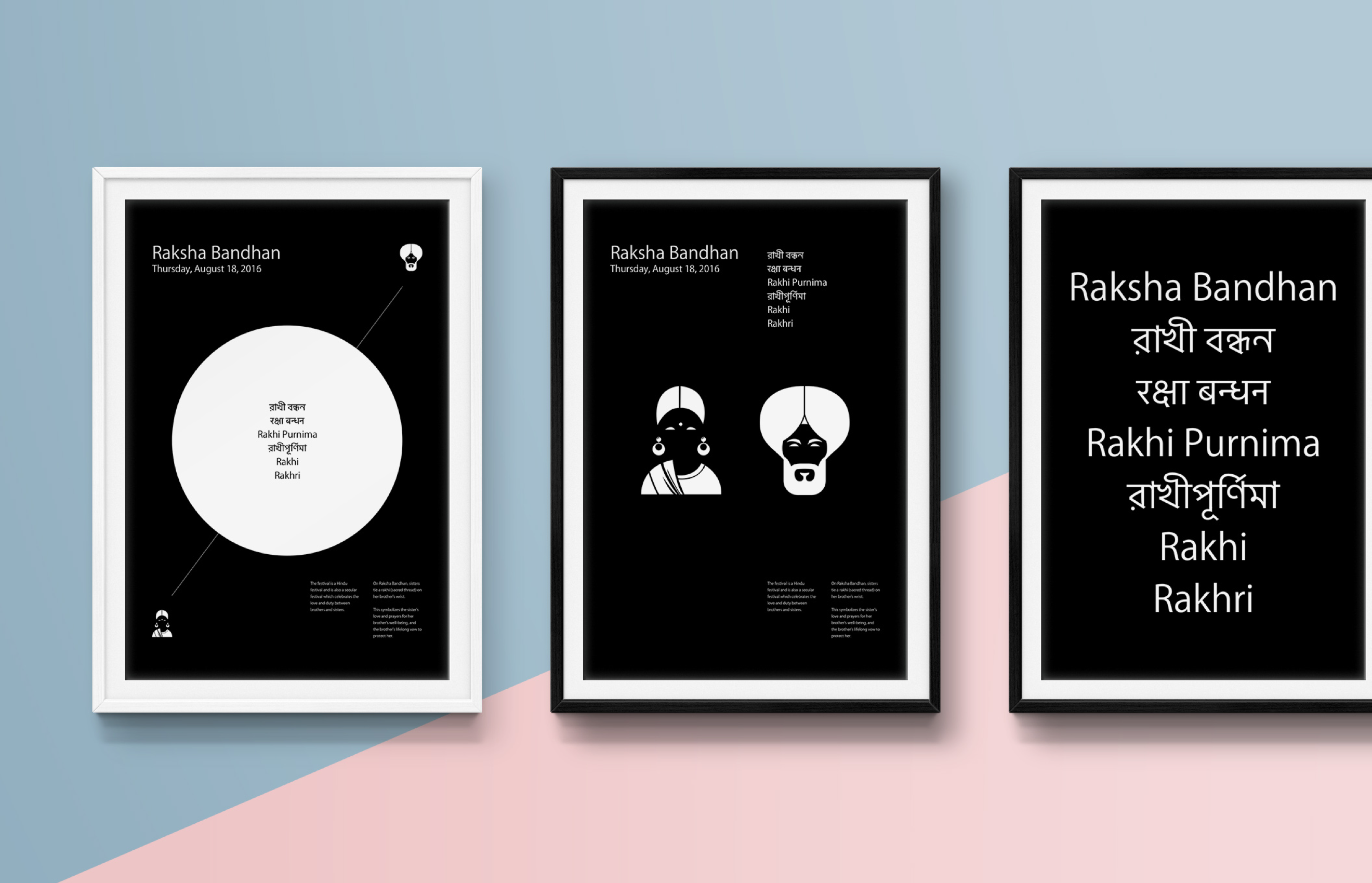 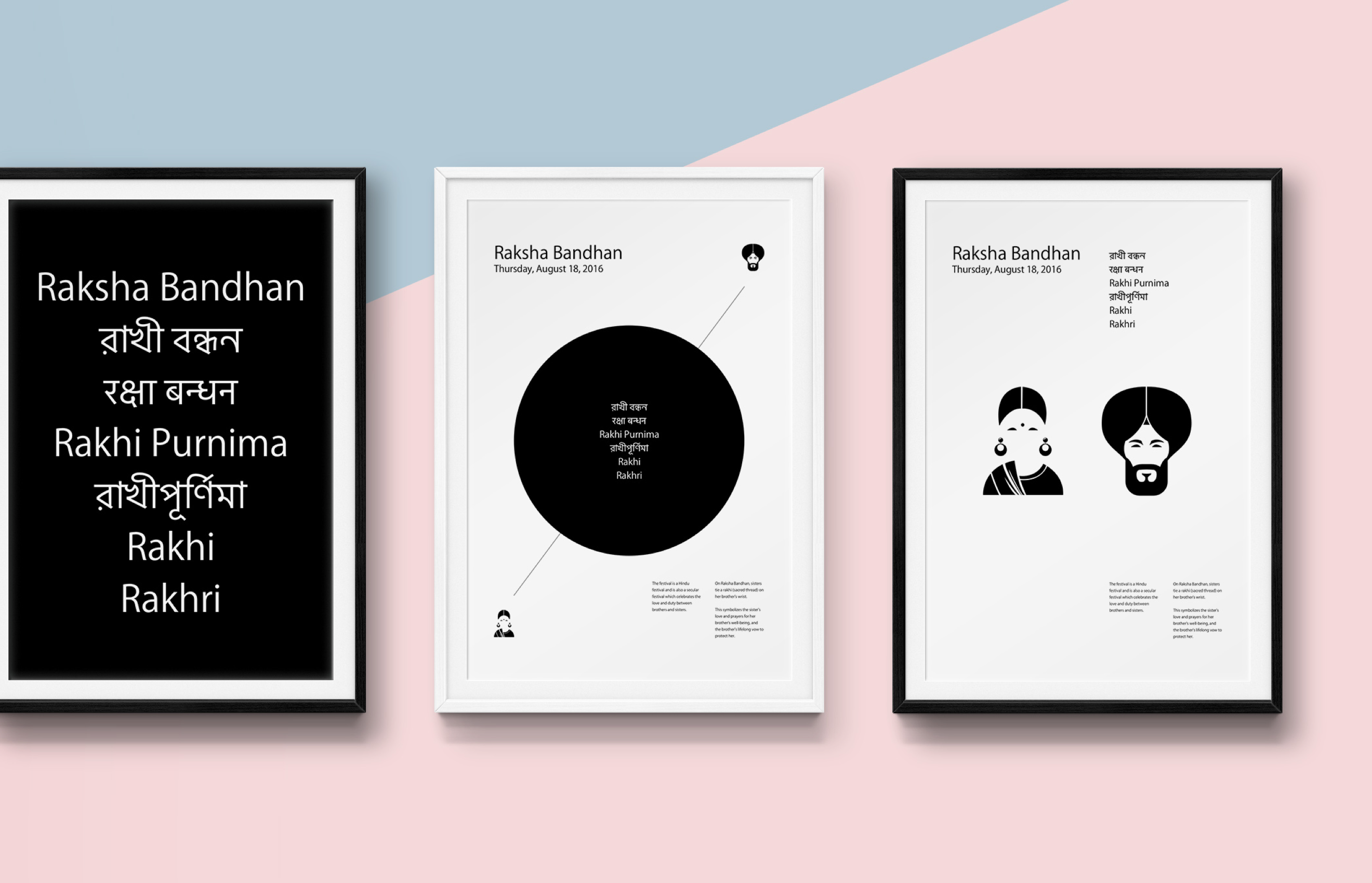 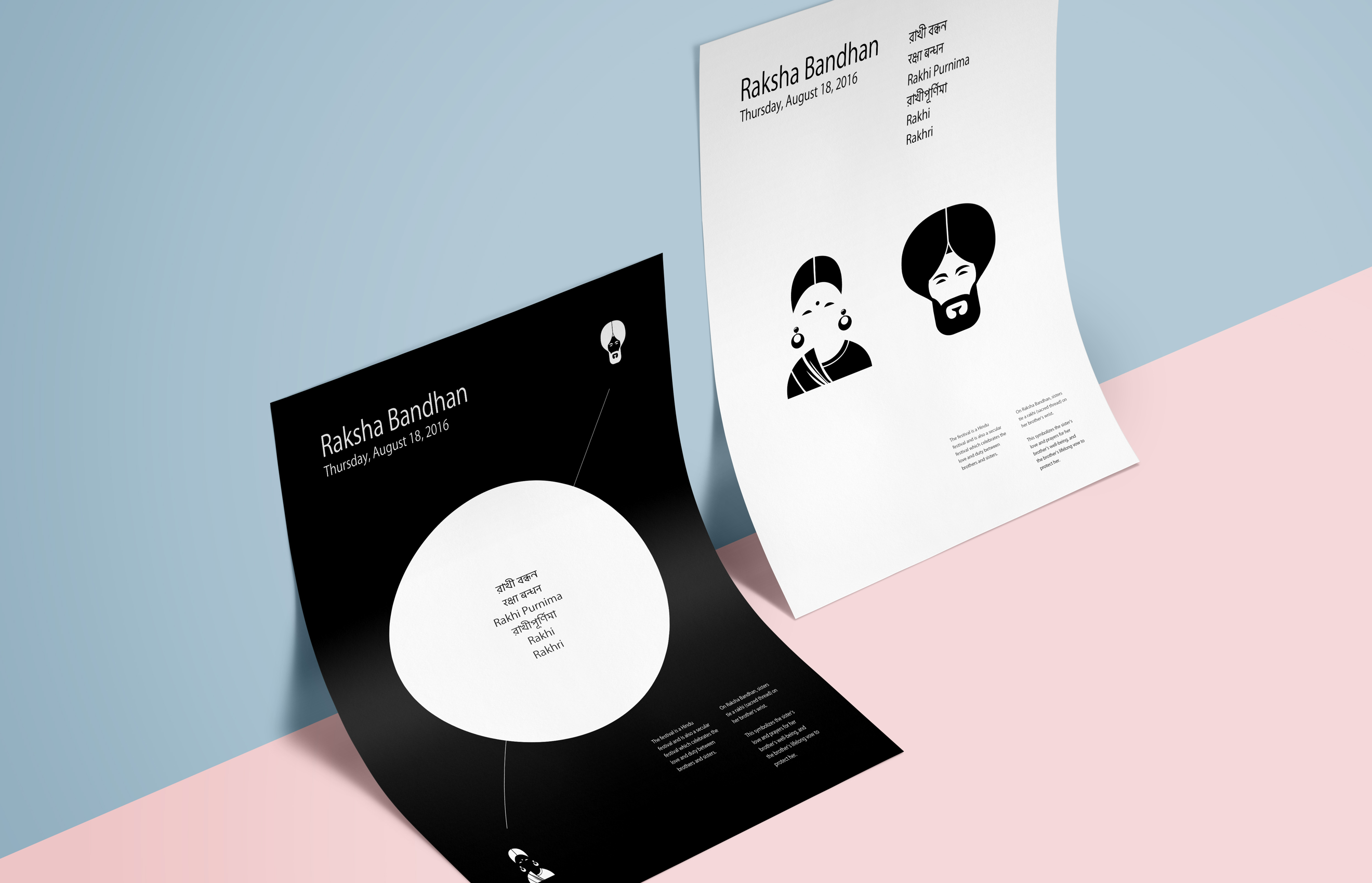 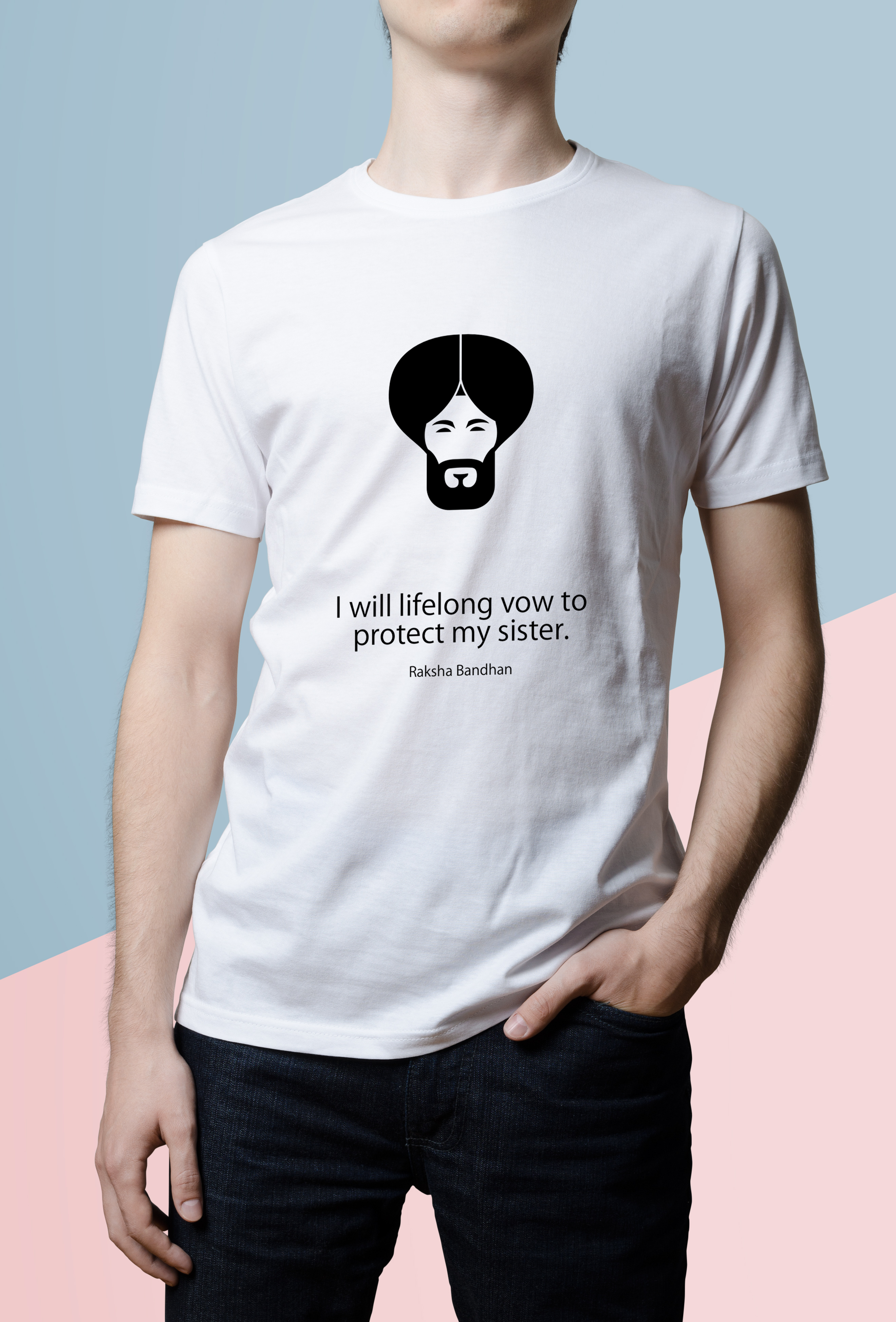 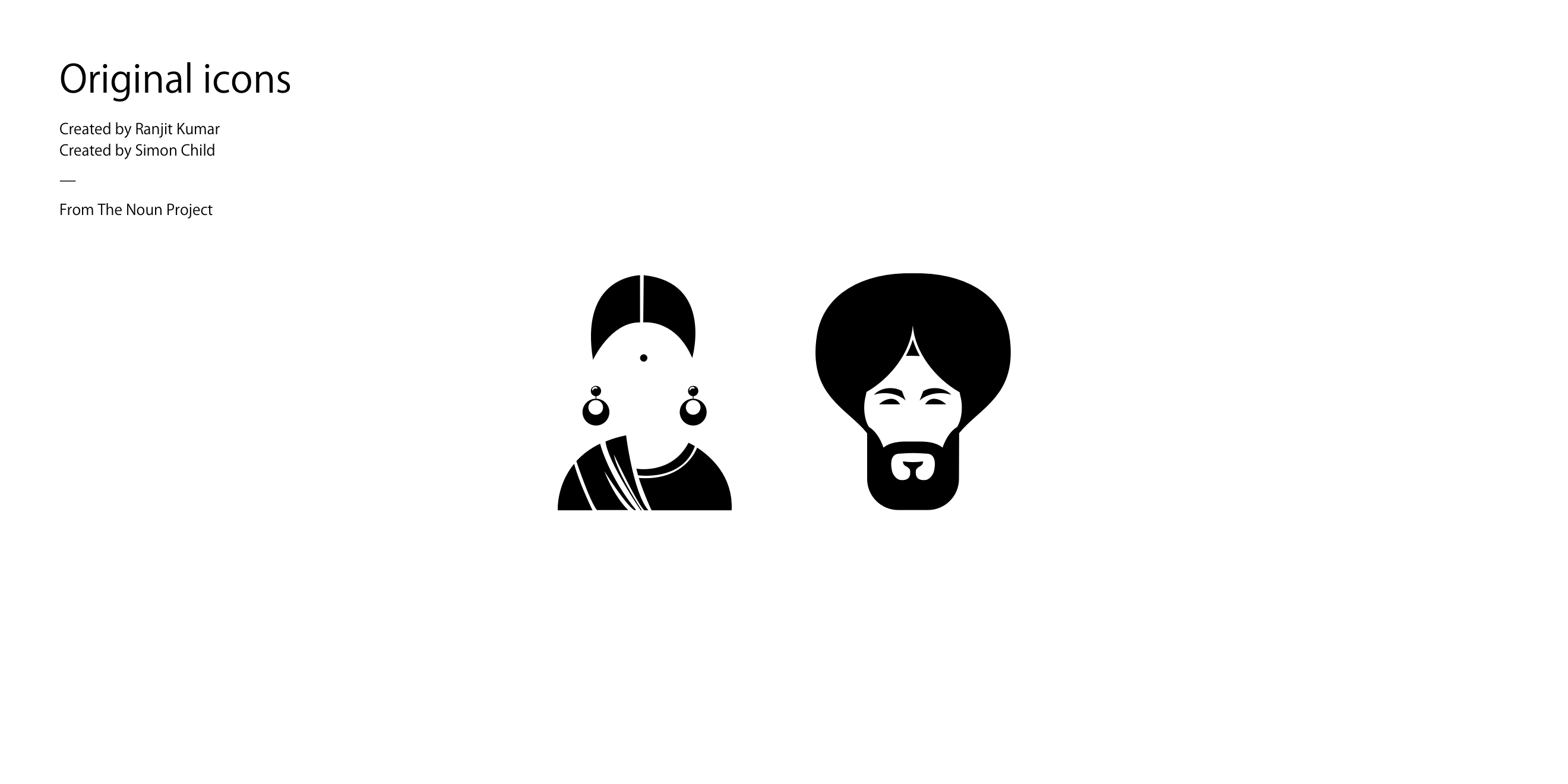 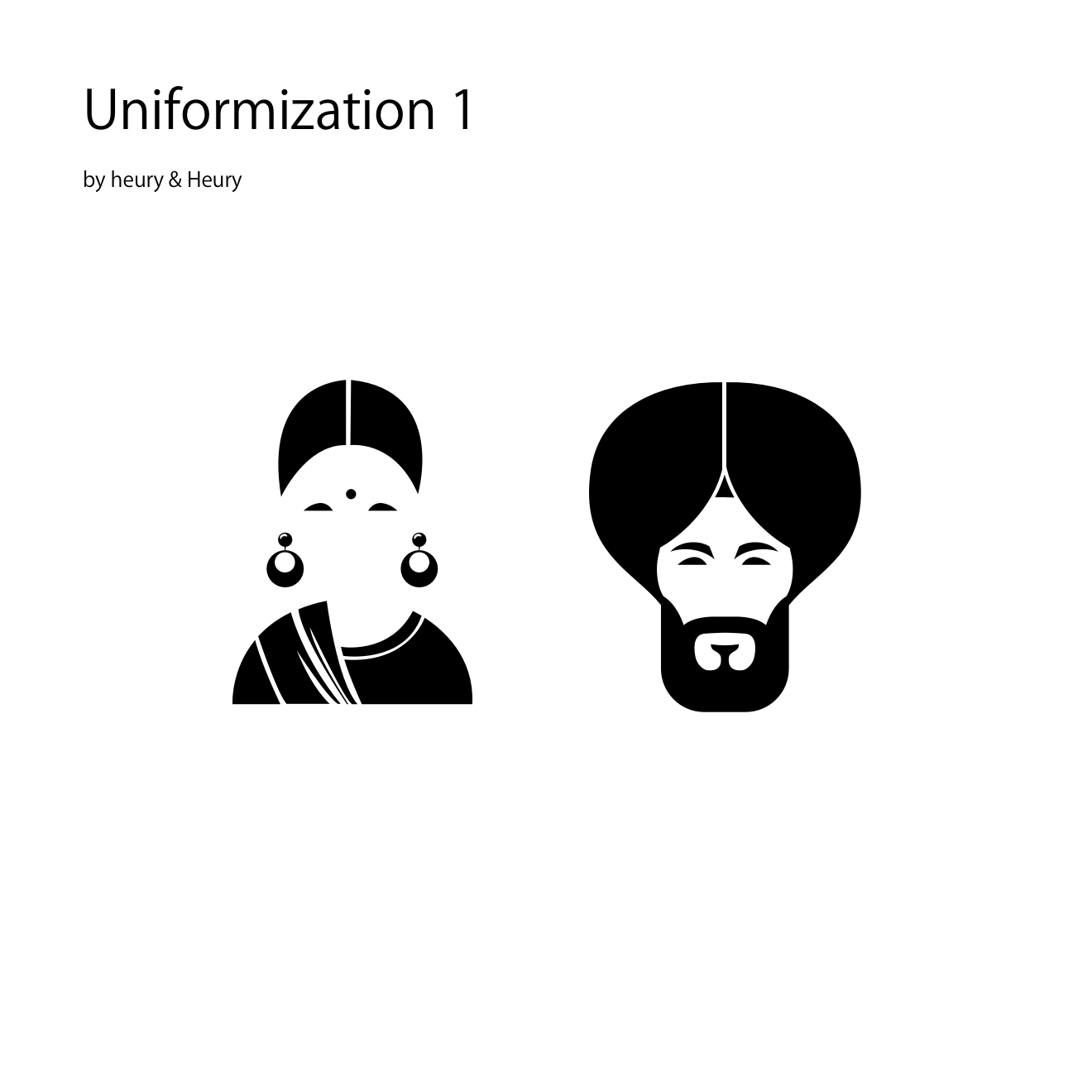 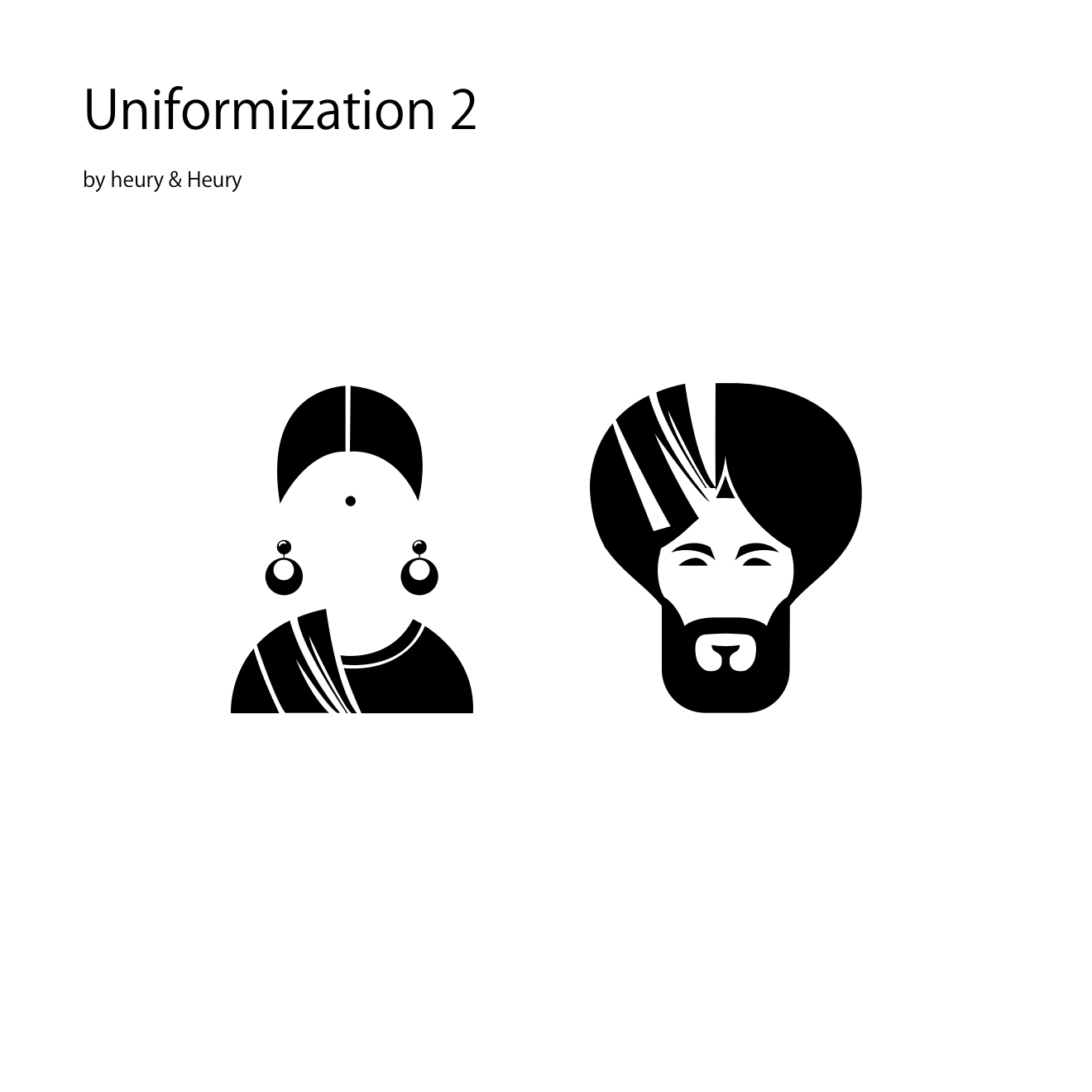 “I will lifelong vow to protect my sister.”
“I will love and pray for my brother well-being.”
— Raksha Bandhan

All Projects
← Previous Project
Next Project →